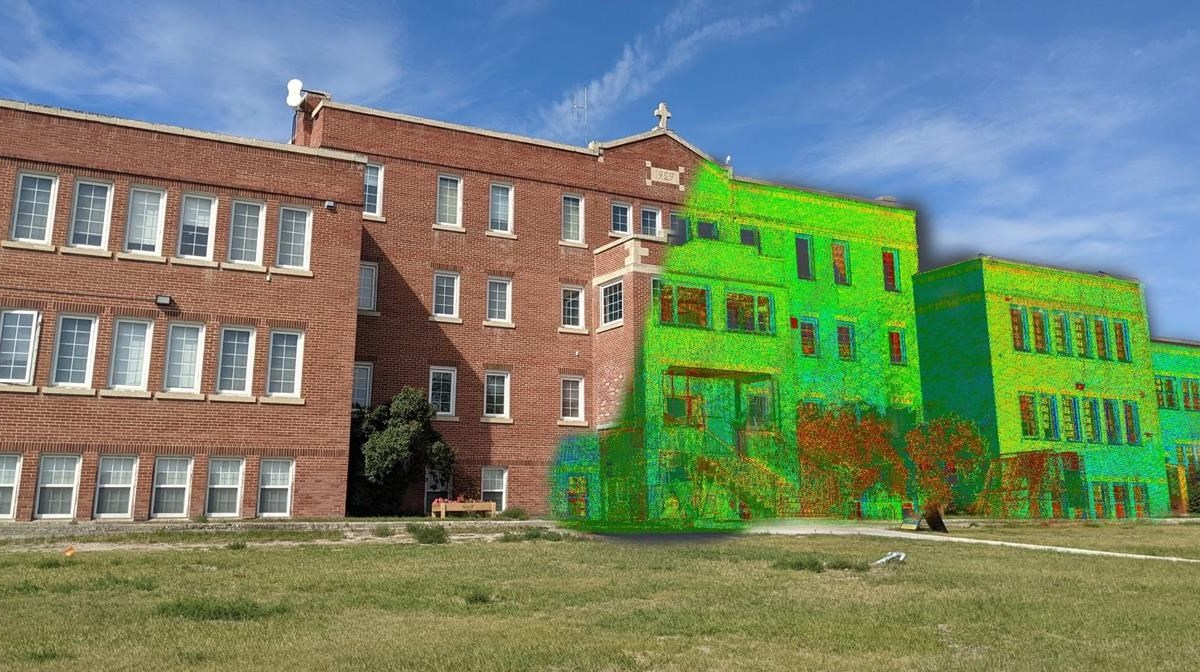 CALGARY — A new project from the University of Calgary is creating 3D digital records of some Alberta residential schools.

The Taylor Family Digital Library, in consultation with Indigenous communities in Alberta, has created accurate virtual and physical models of three former residential schools with plans for more in the future.

Prof. Peter Dawson, the project’s leader, said it is important to preserve a dark part of Canada’s history.

“Why preserve these buildings that are associated with so much tragedy and human trauma? It’s for precisely that reason that we are working with (three groups) to preserve these schools. Because these schools really are witnesses to history and sites of conscience,” said Dawson, head of the university’s Department of Anthropology and Archaeology.

“They’re the physical manifestation of an education system, in name only, that caused great harm and suffering to generations of Indigenous children.”

An estimated 150,000 Indigenous children were forced to attend residential schools in Canada over a century. The Truth and Reconciliation Commission has detailed mistreatment at the schools, including emotional, physical and sexual abuse of children.

Stories from residential school survivors are to be embedded into each virtual replica.

“The sad reality is that many, many people don’t know about this history. I thought it was important to preserve it digitally because the young people, as they heard more and more about the residential schools, were angry,” said Vivian Ayoungman, 75, who spent nine years the at Old Sun school.

“I thought we’ve really got to do some work. We can’t be part of erasing our own history. We have to have the evidence. We want to preserve that building so that people know that it wasn’t a figment of our imagination. That it really happened to us.”

Ayoungman eventually became a teacher and now works at a community college located in the old residential school building where she attended as a child.

“We have really painful memories of those times when it was a residential school,” she said.

“I got strapped for speaking my language at a very young age. I entered that school not speaking a word of English.”

Ayoungman said those who survived residential schools are getting older, and having a digital record will ensure their history survives.

“There’s no danger of it being forgotten. It’s preserved how forever long digitization lasts,” she said.

Her nephew Kent Ayoungman, 42, said both his parents and grandparents attended residential schools and he had no idea what they went through.

“Growing up, they never talked about their experiences, what they went through. So we didn’t really know,” he said.

The project is entering a second phase, which is to digitally document the original grounds surrounding the three residential schools — a landscape that included hockey rinks, athletic grounds, gardens, and barns — to provide a more complete account of daily life at the schools.

The scans are eventually to be archived at each former school and the National Centre for Truth and Reconciliation.