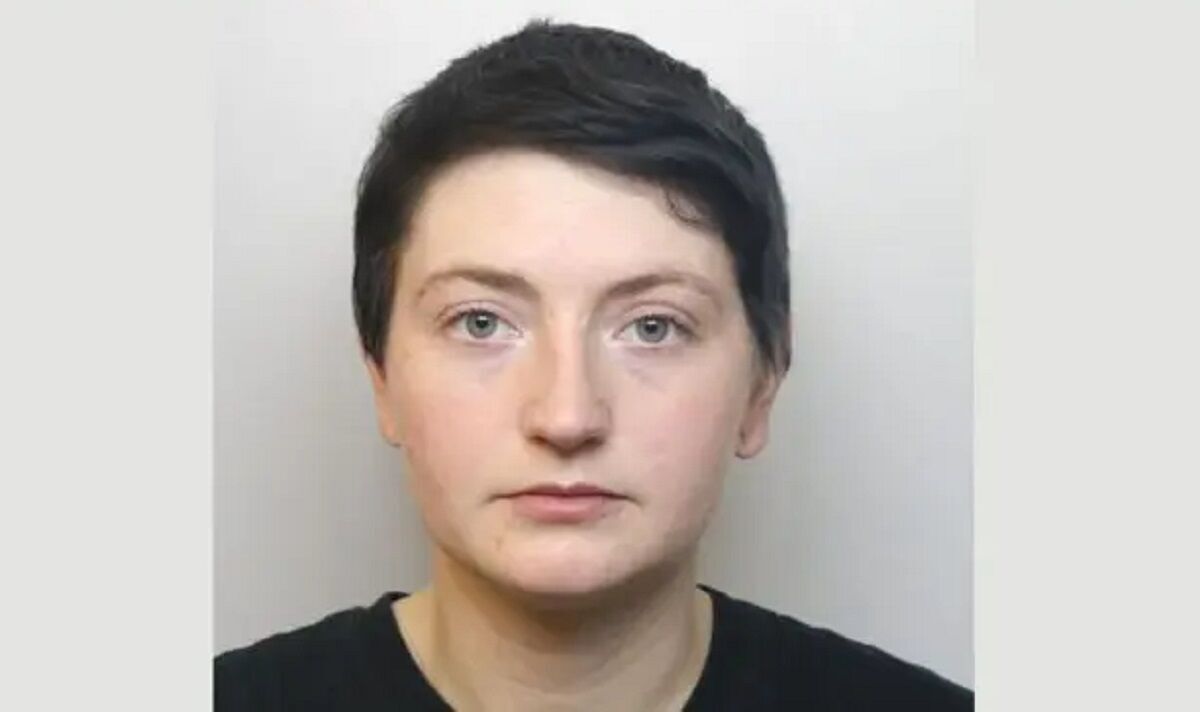 Woman, 25, who spat at police during Kill the Bill protest jailed for nearly six years

Francesca Horn, 25, was seen on CCTV and body cameras launching the attack, which included throwing objects at officers and pulling a wing mirror off a force van. Horn, who admitted violent disorder but denied riot, was convicted following a trial at Bristol Crown Court in April.

Yesterday tearful Horn, from the city’s Montpelier district, was given five years and 10 months.

She is the 19th person to be held responsible for offences during the riot outside Bridewell police station, Bristol, on March 21 last year.

Fifteen have been jailed for a total of 57 years and 11 months.

The attacks happened at a demonstration against anti-protest measures in the Police, Crime, Sentencing and Courts Bill.

He said: “She denied she was part of a group which used or threatened violence which caused others to fear for their safety. But the evidence we presented to the jury was clear.”