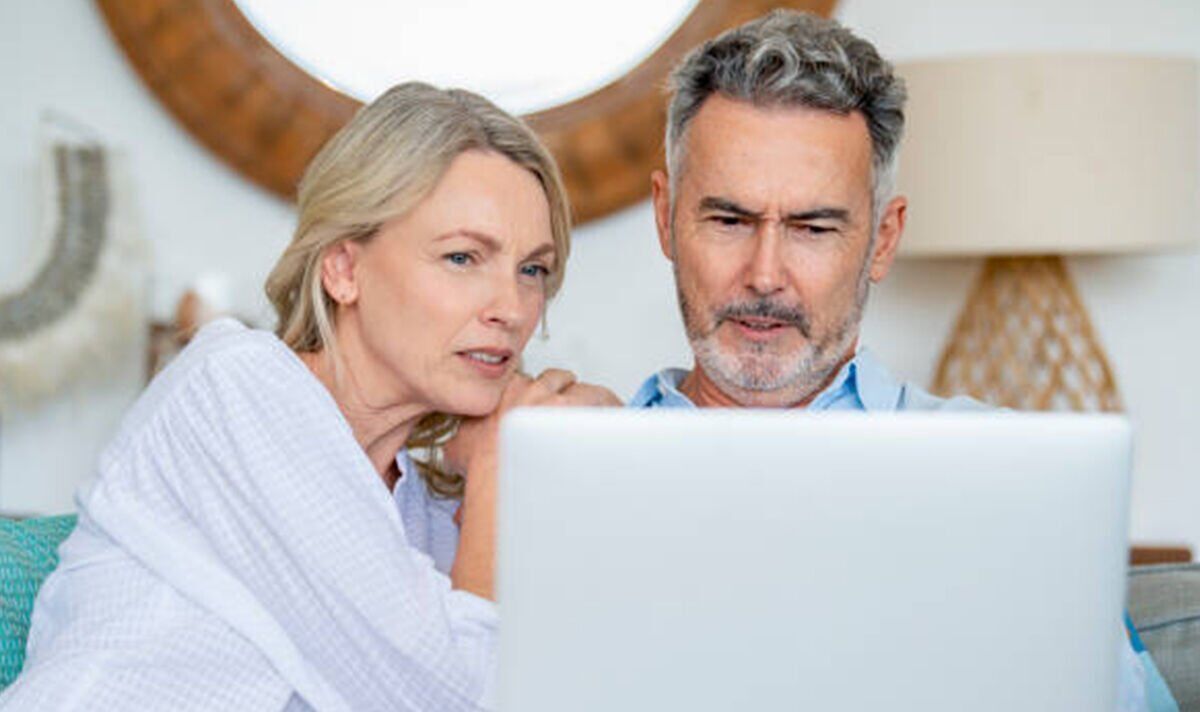 The Government is considering changing the rule so the state pension age reaches 68 as early as 2035, according to a report from The Sun.

Millions born in the 1970s and later are likely to be told they must work for longer – and this could be announced as early as the March Budget.

It is thought the move would bring billions of pounds for the UK’s struggling economy, but many have expressed their opposition to such a move.

A number of Express.co.uk readers have hit out at the potential plans, stating the state pension age should not rise further.

READ MORE: State pension age ‘to rise to 68’ within 12 years under new plans

A number of Express.co.uk readers  referenced the recent strikes taking place in France as the country plans to raise its state pension age by two years to 64.

BCBC wrote: “In France, people are marching on the street against pension age raises but we Brits don’t do it.

“It’s about time we changed and show this Government enough is enough!”

Jock-the-scot added: “We have gone soft, the French are protesting in the streets over a 62 to 64 age rise, yet we meekly accept 68!”

However, not everyone was dissatisfied with the idea of an accelerated increase to the state pension age.

One 1950s-born woman, AnnieSnooks, wrote: “Glad they are raising it! Might teach the kids a few lessons on hard work and how to think of others.

“I retire next month – should’ve been at 60. Be grateful you will get a pension whatever the age.”

While Jad22 added: “Give over, I got my state pension at 65 but still paid my taxes and worked on until I was 70 because I still wanted to work.

And DoubleDoseofReality remarked: “It does need to happen, and should probably be set at 70, but it needs to happen now so Boomers share the pain.

“I’m absolutely sick of the fact the system is so heavily rigged to pamper the most over-pampered generation in history.”

A DWP spokesperson has told Express.co.uk “no decision” has been taken on the changes to the state pension age yet.