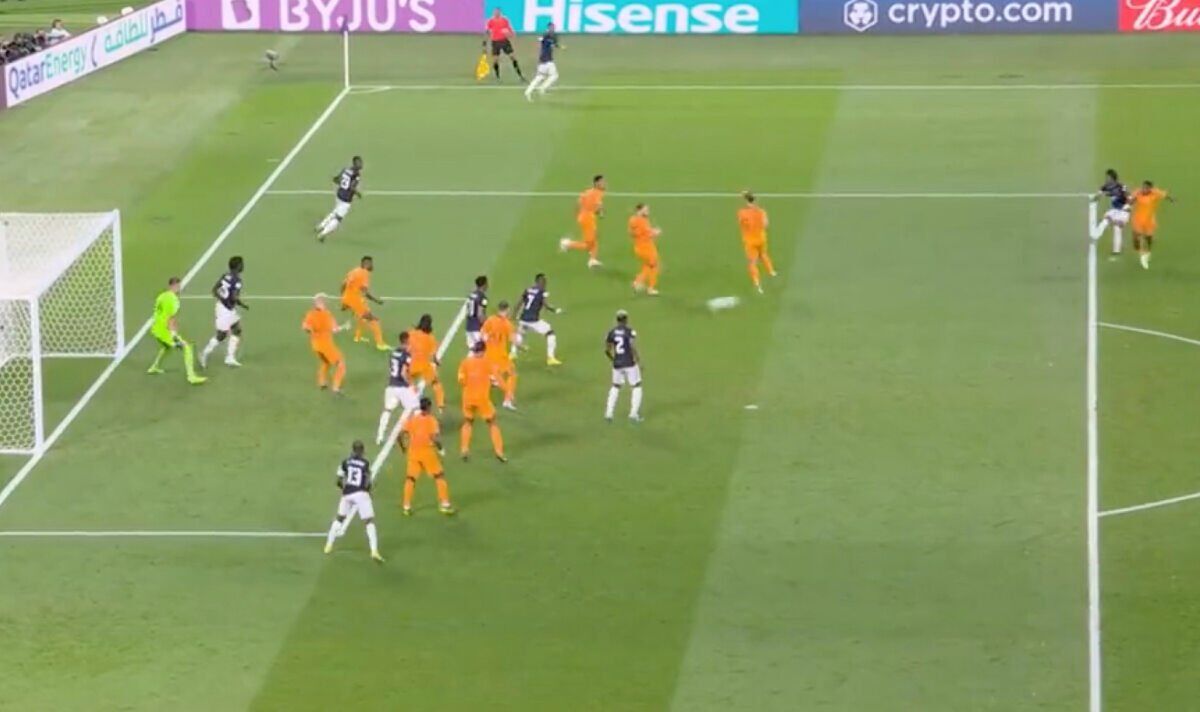 @cabezadepescado wrote: “It is a scandal what has just happened with the cancellation of Ecuador’s goal. There is no obstruction and less offside.”

However, not everyone agreed that Ecuador were hard done by, with some fans explaining that the officials made the correct call by adhering to the current offside rule, which states if a player interacts with the goalkeeper’s line of sight, offside should be given.

@AadityaN_28 said: “The Ecuador player was literally stood right in front of the ‘keeper and moved away from the path of the ball = directly interfering with play. Very very good offside call.”

A pained @deezyisback agreed, writing: “As much as I wanna say Ecuador got played, it was offside.”

Ecuador would later feel some joy, and deservedly, so after Enner Valencia stabbed home from close range to make it 1-1, leaving Group A wide open with one game to go.