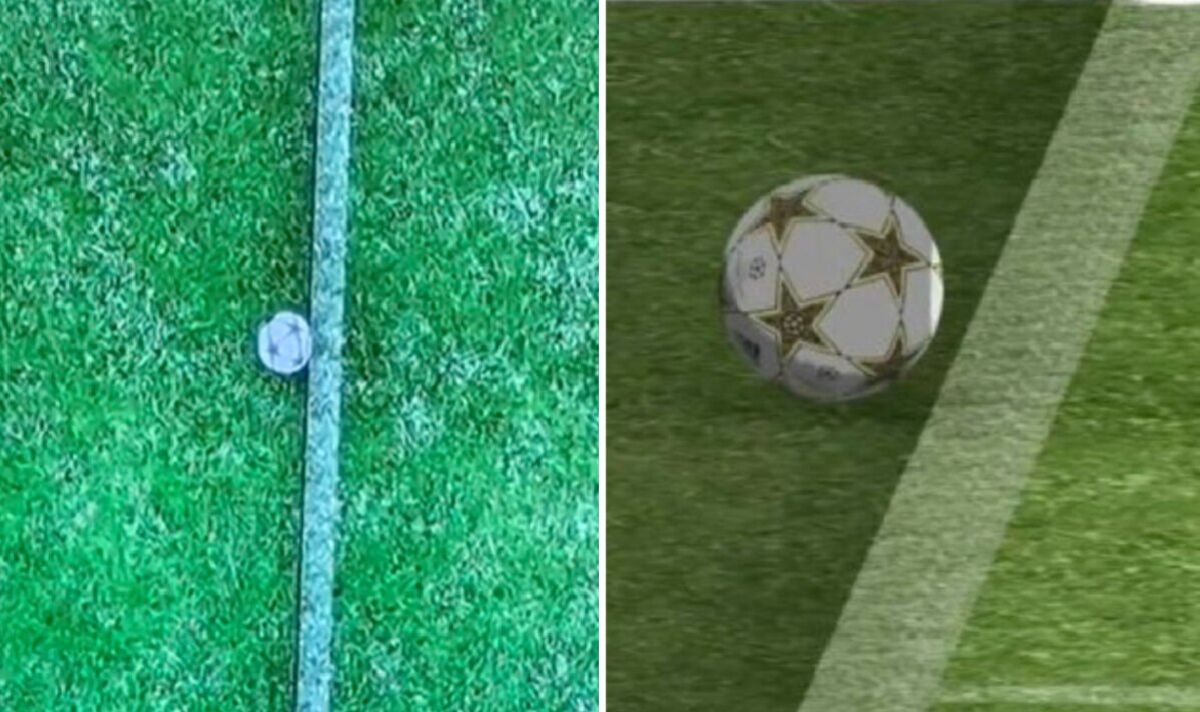 New angles have removed all doubt that the ball didn’t cross the byline before Japan’s winning goal against Spain on Thursday night. Ao Tanaka’s controversial strike completed a sensational turn-around at the Khalifa International Stadium, sending Japan through as Group E winners and Germany home in third.

It had the makings of a routine night of World Cup action, a somewhat welcome cool-down after the madness of Group F earlier in the day. Morocco finished top after beating Canada 2-1, and Belgium crashed out with a 0-0 draw against Croatia after a stunning show of wastefulness from Romelu Lukaku.

But Japan, as the 2022 World Cup has tended, upset the bookies with two goals within three minutes of each other to turn the game on its head. But the Samurai Blue’s second caused a significant rift among viewers, with TV cameras appearing the show the ball roll out of play before Kaoru Mitomo’s crossed assist.

After the assistant disallowed the go-ahead strike, VAR overruled the decision, handing Japan the goal and rupturing the Group E landscape. And new images have surfaced on social media that prove the technology was correct to do so, despite mass criticism in the aftermath.

JUST IN: Southgate urged to drop Rashford vs Senegal – ‘Was poor vs Wales’

While most of the ball left the pitch, the most minor curvature remains level with the line, classing it as still in play. FIFA rules state that the ball has only left the field once it crosses the bylines and touchlines in its entirety.

Despite his side progressing into the last 16, arguably with a more favourable draw than if they won the group, Spain manager Luis Enrique wasn’t happy with the goal decision after full-time. The 52-year-old had likely only seen the TV cameras that made it look like the ball had crossed the line, claiming he believed the image he saw had been ‘tampered with’.

He said: “I have seen a photo that must have been tampered with. It cannot be that this photo is real. It has to be manipulated. I felt that something fishy was going on when the VAR took as much time as it did to decide… I have nothing to say. Luckily, the team only goes into collapse mode once every four years. Otherwise, I wouldn’t be able to cope.”

Spain face Morocco in the last 16, and Japan are tasked with navigating past 2018 finalists Croatia. While it was a cruel way for Germany to suffer early elimination, there can now be no argument that the Asian nation’s decisive goal correctly stood.

Think you can predict the World Cup Golden Boot Winner? If so, you could WIN £150 in Nike vouchers! CLICK HERE