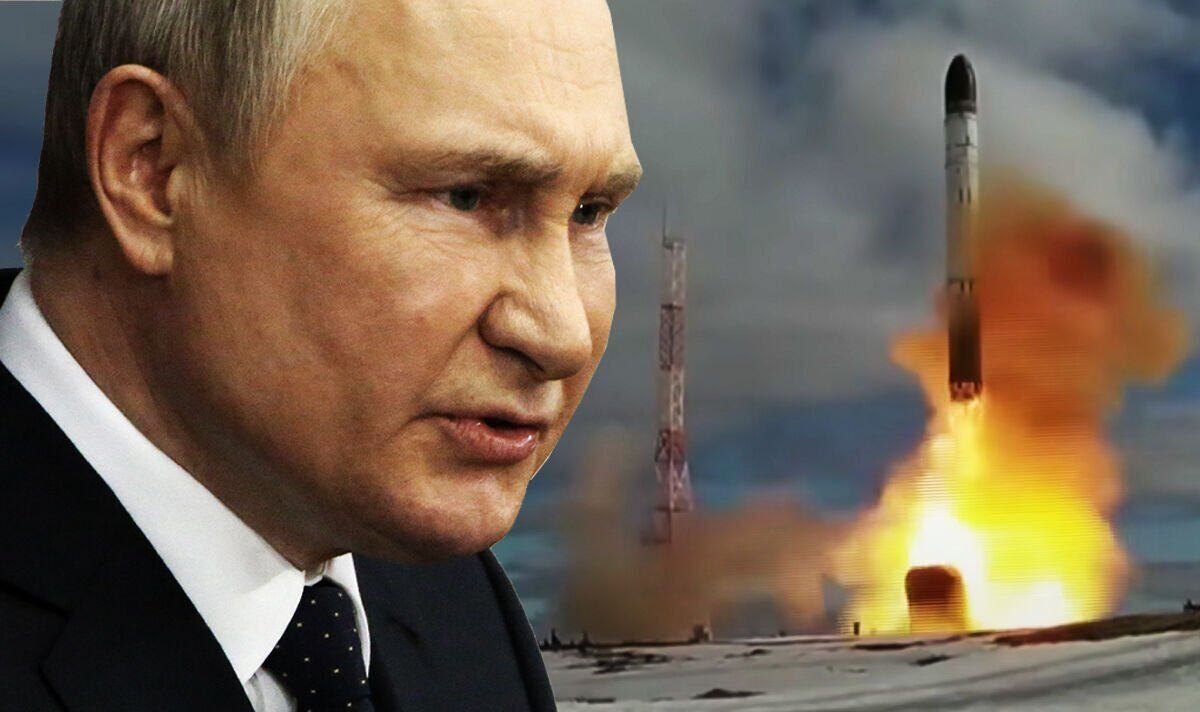 World War 3: ‘Britain will cease to exist’ UK told it will ‘vanish’ in Putin nuke threat

Retired Lieutenant-General Evgeny Buzhinsky attacked the new head of the British Army after he said the forces must prepare for a land war with Russia. He stressed that the UK will “vanish” if tensions amid the ongoing “special military operation” in Ukraine continue to rise.

General Sir Patrick Sanders last week said: “There is now a burning imperative to forge an Army capable of fighting alongside our allies and defeating Russia in battle.

“We are the generation that must prepare the Army to fight in Europe once again.”

Buzhinsky has since issued a wighted response on Russian state television.

He told Channel One Russia: “[General Sanders] doesn’t understand that as a result of the Third World War Britain will physically cease to exist.

“The island will vanish, so I’ve no idea where he or his descendants will live.”