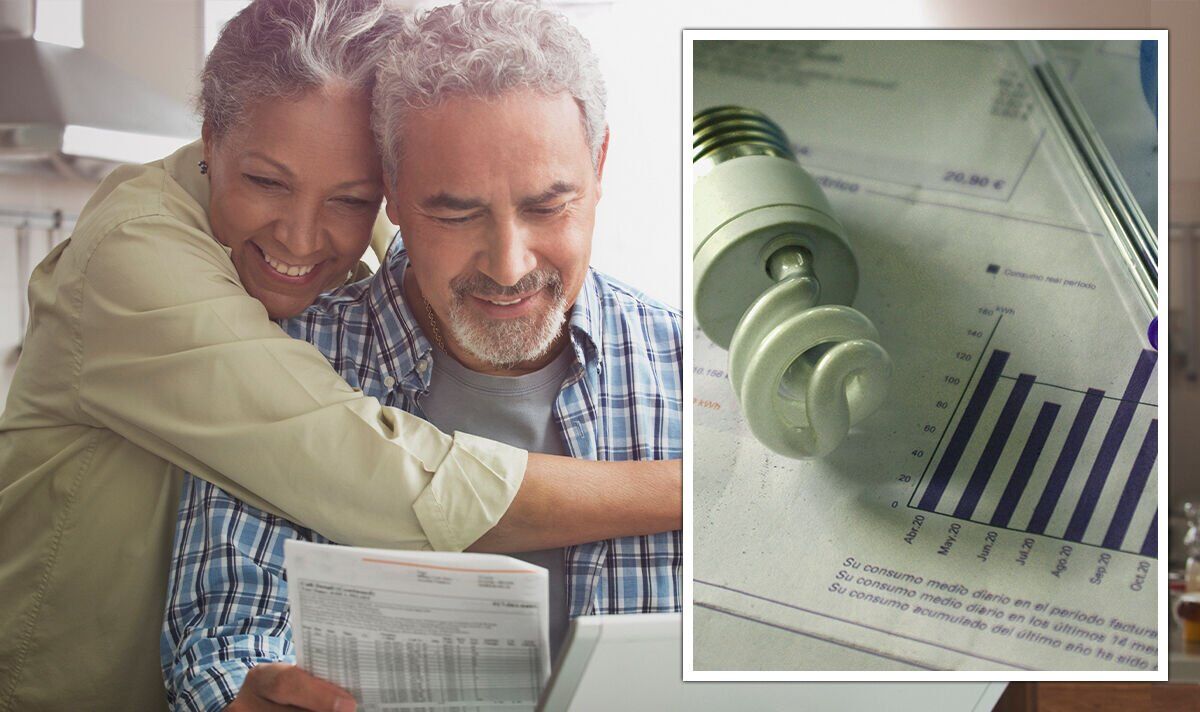 As the cost of living crisis continues, many families are facing financial pressures as daily expenses are on the rise. Britons will be wondering on ways they can cut costs and save ahead of the energy bill rise in October.

Households are being warned that energy bills will skyrocket to £3,616.

Cornwall Insight says bills are now likely to rise to £3,358 from October and £3,615 from January.

To combat these rising prices, a Mumsnet user has shared a tip which help Britons cut energy costs by £1,200 a year.

Mumsnet is a London-based internet forum for discussion between parents of children and teenagers. It is a community for parents offering knowledge, advice and support on many topics.

The user explained that this tip has saved her money so far, so decided to share it with other parents so hopefully it can help them too.

The top has to do with the flow settings on one’s boiler, which controls the temperature that hot water is heated to before it comes out of the taps.

She wrote: “You can use less gas by checking your flow settings on your boiler.

“Mine was set to 80 degrees by default which meant I was spending huge amounts on heating up water that then has to be cooled down with cold water.

The handy tip comes as households face crippling price hikes on their energy bills in the coming months.

They challenged families to make a few small changes to their usage as wholesale prices surge due to rising demand globally.

Octopus estimates that on average, turning the water flow temperature down will save people eight percent on gas bills.

They suggest that Britons should set their hot water cylinder to 60c. The control for their cylinder is usually one third of the way up the tank.

If someone has a hot water cylinder, they should keep the dial on 60 degrees or more to stop bacteria like legionella from multiplying.

Individuals that have a combi boiler, don’t need to worry as legionella only breeds in standing water and combis keep it flowing.