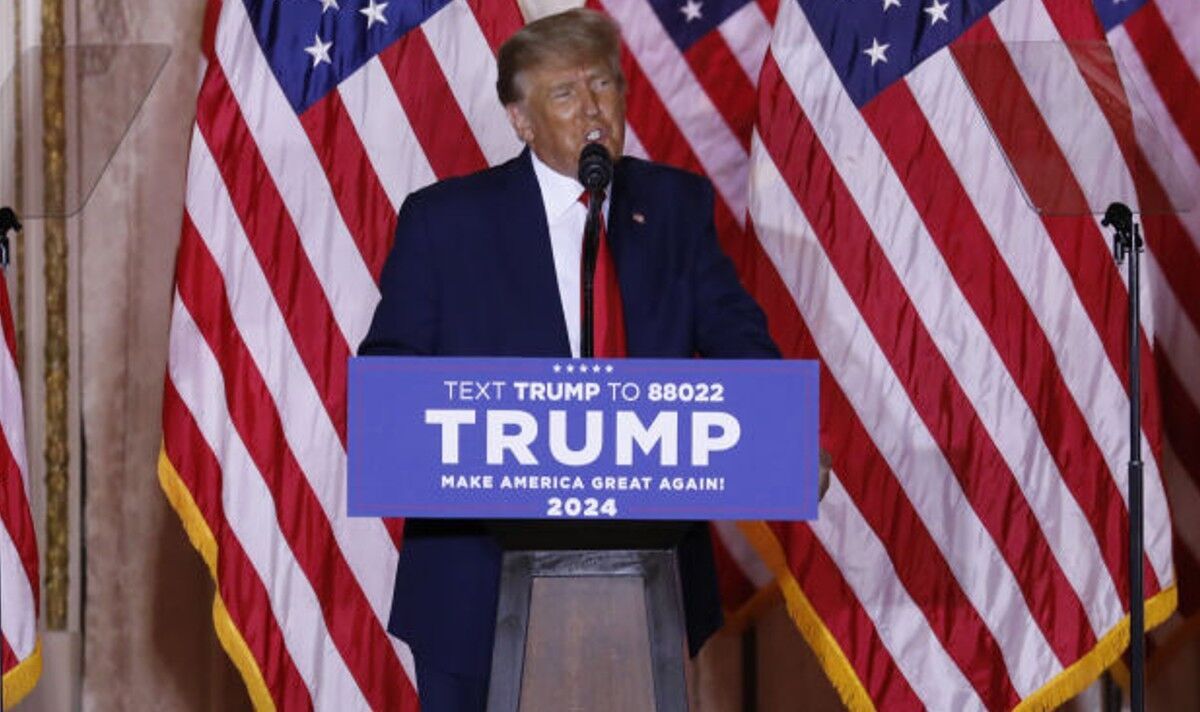 The law gives sex crime victims a new chance to file lawsuits for which they missed deadlines associated with the statute of limitations.

Recent reports suggest that hundreds of women, many of whom have claimed they were assaulted by people in positions of power such as coworkers or prison guards, will make use of the opportunity.

The window will exist for one year, after which New York courts will once again observe the usual statute of limitations guidelines.

The statute of limitations carries across both civil and criminal law, giving people and government bodies in the US a limited window through which they can pursue legal recourse for a claim or crime.