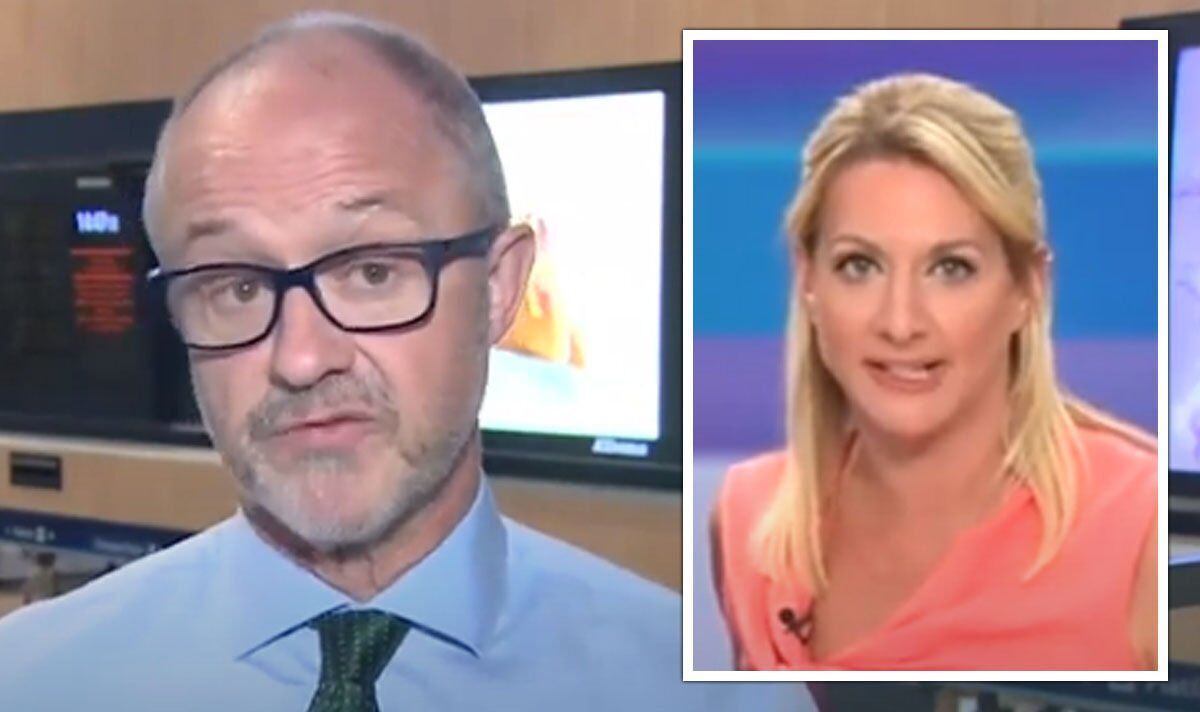 More railway workers are to be balloted for strikes in escalating disputes over pay and jobs, increasing the threat of a summer of travel chaos.The Transport Salaried Staffs Association (TSSA) served notice to ballot hundreds of workers at Southeastern, saying it was demanding a guarantee of no compulsory redundancies, no unagreed changes to terms and conditions, and a pay increase which reflects the rising cost of living. Chief Executive at Network Rail, Andrew Haines, was grilled over his huge salary.

“You yourself are on a pretty good salary of almost £60,000 and probably not really as affected by the cost of living crisis as your lowest paid workers.

“Is there not a just argument here for cutting down the amount certain executives are paid?

Mr Haines replied: “We are well paid but I’m paid less than half of my predecessors.

“I took a voluntary pay cut because of Covid. We are leading from the front in terms of those reductions.

“I lead a very, very large and complex organisation and if you were to compare my salary to those businesses in the economy you would actually find I’m in the very bottom 10 percent.”

Only a fifth of trains were running on Tuesday and half of lines were closed as about 40,000 members of the Rail, Maritime and Transport (RMT) union at Network Rail and 13 train operators walked out.

David Raposo Buzon, a healthcare support worker in north London, who was an hour and a half late for work, pointed out that NHS staff like him “aren’t able to strike” like those from rail companies.

He waited at a bus stop from 6.30am to make it in for his 7.30am scheduled start, but long queues and packed services meant he did not make it to his workplace until 9am.

The 34-year-old, originally from Spain, told the PA news agency: “I feel OK with people doing strikes, but at the same time I feel angry when I think that NHS workers are not able to strike even if our conditions at work are really bad.

“We aren’t able to strike because we need to provide a minimum service but the service is already under minimum right now and, on the top of that, if you strike, people literally die, so you feel guilty and, at the end, don’t do it.”

He added that “my salary is totally worse than the ones that are striking, the country needs a change”.

Harry Charles, 30, an electrical engineer at a hospital, said his normal 10-minute journey to work by train to London Bridge took him 90 minutes.

Mr Charles, from Lewisham, south-east London, said: “Obviously I had to wake up early and left my house at 6am.

“I am with the employees who are striking because their money is not going up and the cost of everything is rising.

“The strike has caused a lot of hassle for people but everyone wants to be able to eat and be able to afford to put in a good day’s work.”