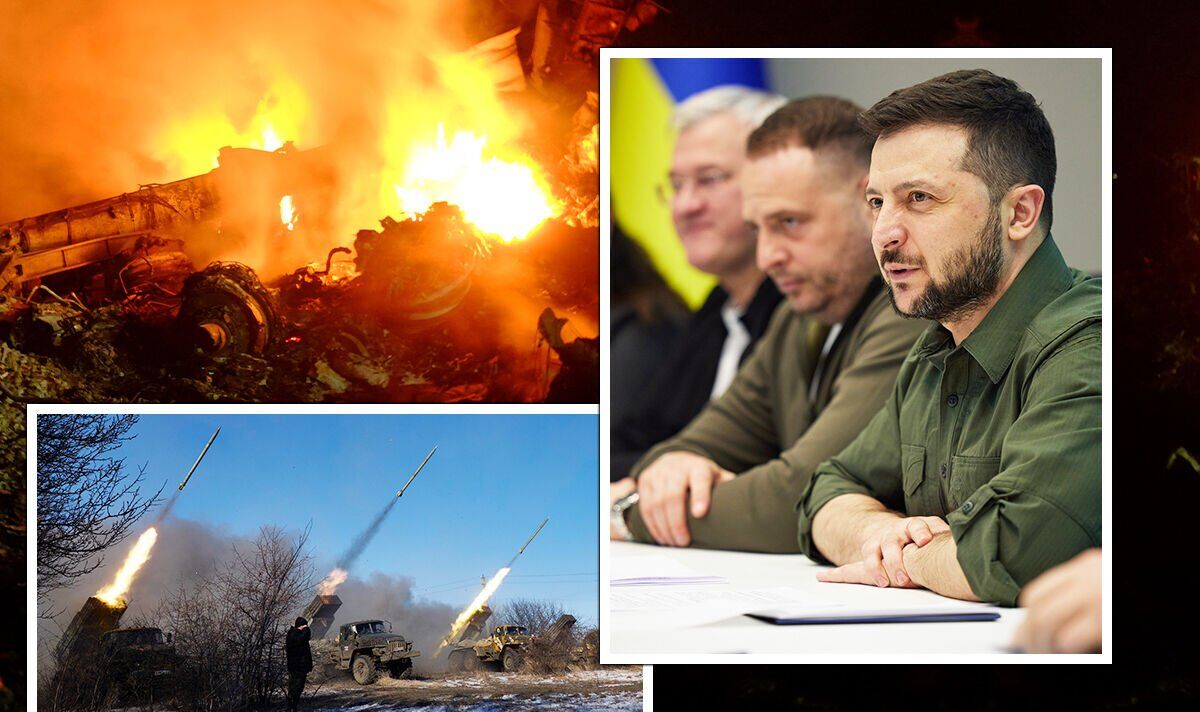 Serhii Bratchuk, Speaker to the Head of the Odesa Oblast Military Administration, confirmed the Ukraine‘s Air Force had shot down two of Russia‘s Onix missiles over the Odesa Oblast on Monday. The Odesa region was being attacked by the weapons fired from a coastal missile system in the temporarily occupied Crimea. He said: “The enemy is trying to destroy the infrastructure of regions where there are no military operations as much as possible in order to exert psychological pressure on the population and undermine the economic and strategic reserves of the state.

“The air defence forces have disrupted the implementation of insidious enemy plans.”

This was confirmed on Facebook by Ukraine’s Operational Command South – the formation of the Ukrainian Ground Forces in the southern part of Ukraine – according to national news agency Ukrinform.

A statement read: “The situation in an operational zone on the Mykolaiv-Kherson direction is difficult, but controlled.

“The enemy continues to employ counterbattery tactics on the lines of defence. The Ka52 helicopter struck our positions but quickly retreated under our heavy fire.”

“Ukraine’s Operational Command South said they killed 20 Russian troops on June 22 and destroyed two ammunition depots, as well as some Russian equipment, including a self-propelled howitzer, and four military vehicles.”

Throughout Wednesday, Russian troops launched three missile strikes on Ukraine’s southern regions, one of which saw the city of Mykolaiv near the Black Sea suffer a huge strike by seven Onyx missiles.

The Operational Command South said it had destroyed a host of Russian units, including a two self-propelled howitzers and an ammunition depot, as well as five armoured and military vehicles.